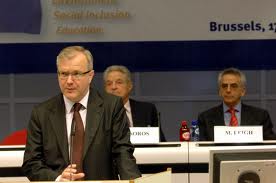 Populari’s Executive Director Alida Vračić participated in the international conference “Civil Society Development in Southeast Europe Building Europe Together” that was held on April 17-18, 2008 in Brussels, Belgium and organized by the EC Directorate – General for Enlargement.

The conference’s main objectives were to offer civil-society organisations (CSOs) from the EU and the enlargement countries a platform for networking, exchanging best practices and building partnerships, and to disseminate information among civil-society actors about financial support to civil-society development under the Instrument for Pre-Accession (IPA) and other EU programmes.

The conference was opened by the Commissioner Mr. Olli Rehn who emphasised the importance of NGOs in the achievement of basic rights and freedoms and the development of Civil Society in countries of Southeast Europe and especially the Western Balkans who are facing many imbalances. He said that NGOs are a bridge to a better future and that the EU would always support these organisations and be at their side.

Six main topics were discussed at the conference: human rights, regular governance, democracy, environment, social justice and education. The situation in each candidate country was discussed and important messages for Macedonia and Turkey were given. It was stressed that much more effort was necessary so that human rights and democracy could become functioning elements.

Among around 500 participants from Southeast Europe and other parts of Europe, Populari was represented by its executive director Alida Vračić.

More details on the conference can be found in the documents on the right hand side. 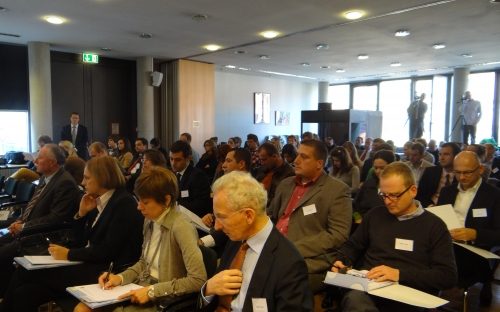 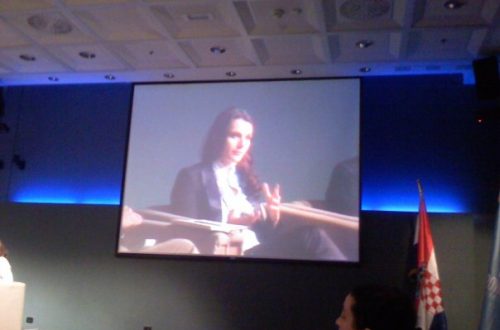