For the past two decades, Turkey has been rediscovering the Balkans. The end of the Cold War and the dissolution of the former Yugoslavia in the 1990s and the subsequent violence were decisive points in Turkish foreign policy. New openings toward southeast Europe and the creation of new states greatly transformed the foreign policy strategies of Turkey, which was aiming for far-reaching political impact. Joining multilateral forces, Turkey took an active role and put greater emphasis on Bosnia and Herzegovina (BiH), where Muslims had suffered tragically during the Bosnian War (1992–1995). Later on, during the Kosovo War in 1999 and throughout the long-standing dispute between the Former Yugoslav Republic of Macedonia and Greece over the name ”Macedonia,” Turkey strived for a mediator’s role in the region. While experiencing strong economic growth in early 2000, and with the rise of the newly formed Justice and Development Party
(AKP), the Balkans was at the center of Turkey’s attention.

By abandoning traditional realpolitik and applying new approaches such as “zero problems with neighbors” and “win-win” policies under former Prime Minister Ahmet Davutoğlu’s patronage, Turkey found itself particularly well placed to play a major role in the region. With fragments of the Ottoman legacy as well as cultural relations that existed in the region and the identification of “kin” communities, Turks abroad were seen as a genuine asset that would create a favorable milieu for renewed close relations with communities in the Balkans. 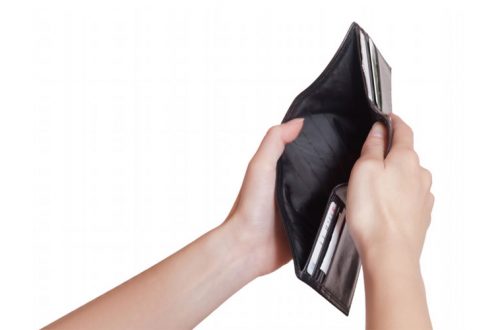 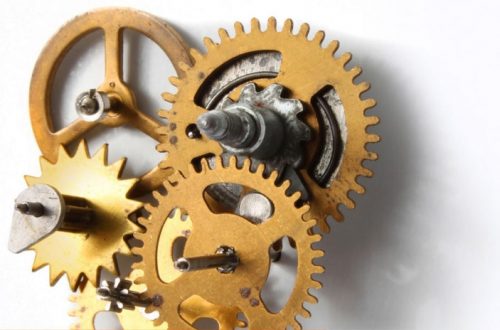 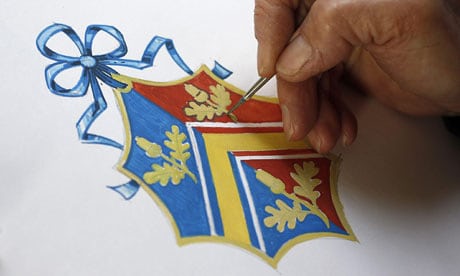