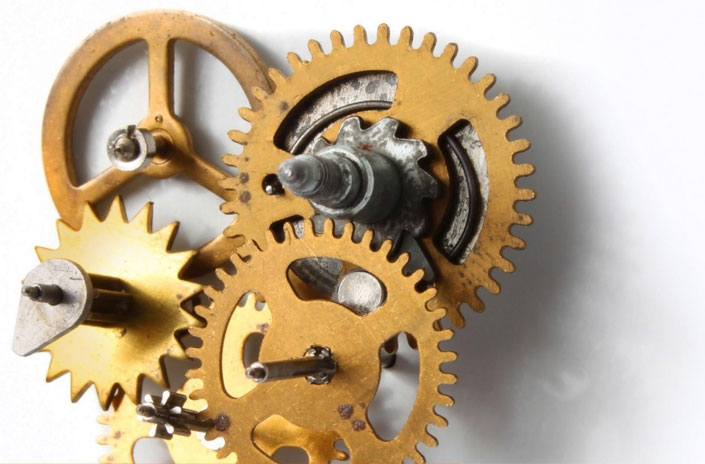 After the 2010 general elections, both Belgium and Bosnia and Herzegovina continue to operate without governments. The countries are also similar in that both are federal states, both are composed of three regions, and both are made up of three communities. However, the lack of a government seems to affect BiH much more severely than it does Belgium due to a number of significant structural differences.

While Belgium is one of the founding members of the EU, BiH still has to apply for candidate status. The political representatives of all 3 ethnic groups in BiH in principle agree that EU accession is the path Bosnia should follow, yet they continue to put aside this consensus, and focus on their differences. Ideological debates can wait until BiH becomes the „Belgium of the Balkans“ in terms of quality of citizens’ lives, but right now BiH needs to make progress in fulfilling all technical conditions that are required by the EU of all (potential) candidate countries. During the accession negotiations, once they start, Bosnia will have to establish systems managing pragmatic priorities, such as census, state aid and all other matters that enable the state executive charged to run day-to-day business. Once established, these mechanisms – as the Belgium example shows – will continue to be functional even if the country is in a political crisis due to ideological differences of ethnic group political representatives.

Although changes that these mechanisms will create during the accession negotiations may not be immediately noticeable in the daily lives of citizens, in the long run their impact will be immense. While indeed suffering from anomalies, the case of Belgium shows that Bosnia in not so exceptional after all. However, it lacks tools that would enable its complexities to function regardless of political climate of a certain time. In Belgium there are mechanisms to keep things moving, while in Bosnia they are yet to be created. 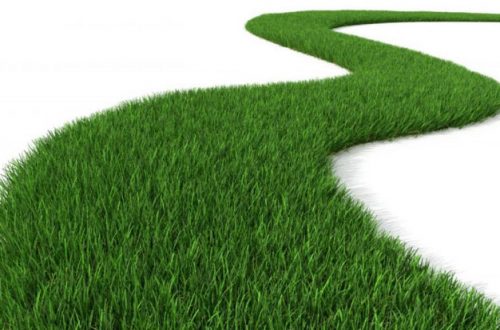 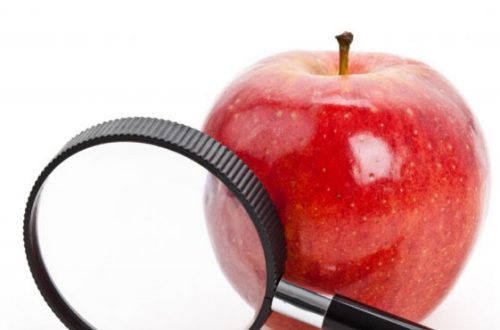 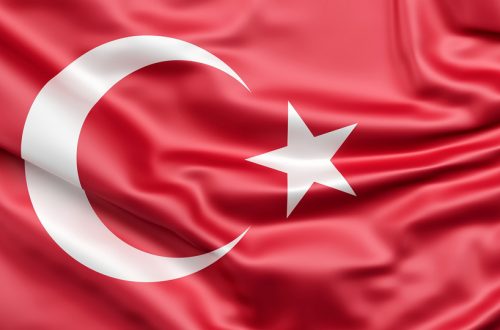