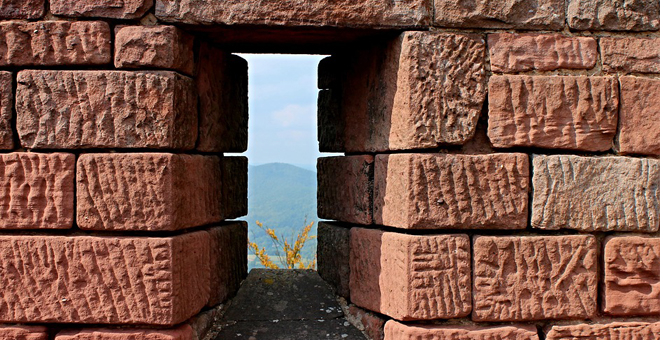 This paper is an attempt to draw attention to practical ideas while putting aside ideological limitations in the Western Balkans for the purpose of improving security and prosperity of the entire region. It proposes a useful and powerful tool forward that both Western Balkan leaders and the EU can use.

Not long ago, the Balkans was Europe’s most volatile region. After the collapse of the communist bloc in Eastern Europe, ethnic rivalries in Yugoslavia turned the country into one the bloodiest battlefields in Europe. Since, everything has changed. Slovenia and Croatia have become full members of the European Union and other countries aspire the same. At the same time, perpetually troubled by both external and internal problems that very often override joint interests, the question is how fast and how smooth this process will be?

What are the expectations of the European Union, where the region will be in ten years’ time and how the EU will assist in the accession process? While there is so much work ahead of them, Western Balkans countries have already reached an important position: all countries have the exact same goals, primarily the European Union (EU) and North Atlantic Treaty Organization (NATO) membership.

Can this be a chance for the EU, to solidify these undisputed objectives and basically build more structure around it? 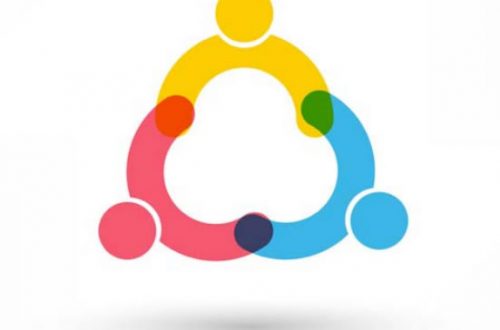 Policy Brief: TOWARDS INCLUSIVE POLICY-MAKING IN BOSNIA AND HERZEGOVINA: Examining the Triangle of Relations 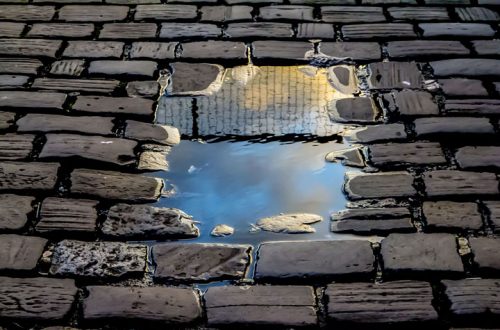 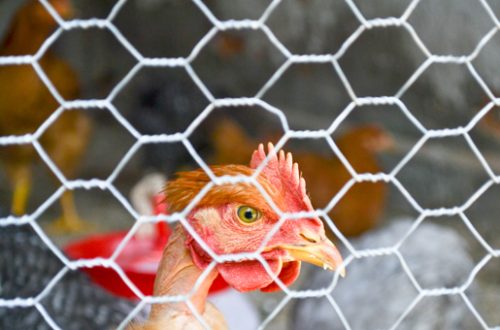