After the initial debate on job creation in Bosnia and Herzegovina (BiH) in January 2014, the World Bank in BiH on 15 May 2014 organised a second round table discussion that was attended by Populari’s Policy Researcher Katarina Cvikl.

The second event organised by the World Bank in BiH in a row that is tackling the issue of high unemployment and joblessness in BiH covered the theme: “Labour Market Challenges and Opportunities in Bosnia and Herzegovia: Why Should We Care?”

The purpose of the roundtable was to discuss labour market challenges in BiH that present stumbling blocks to the development of a more dynamic and flexible labour market. The roundtable commenced with a lecture delivered by Elsa Fornero, a Professor of Economics at the University of Turin and former Minister of Labour and Social  Policy of Italy during its technical government (2011–2013). Conceptualising reforms as more than technical policies, and more as social investments she shared both her academic and practical experience in implementing pension and labour market reforms in Italy. She linked labour and pension reforms as two sides of the same coin that opened the floor for exchange of opinions with the participants of the roundtable.

Attendees mainly focused on questions related to the lack of dynamics in the BiH labour market and measures for increased productivity and inclusion of young people. At the end, discussants aimed to identify priority actions that should be undertaken in short-to-medium term in BiH. 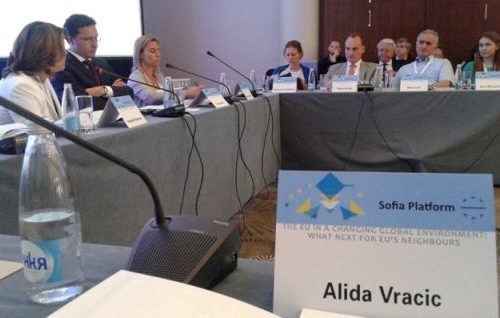 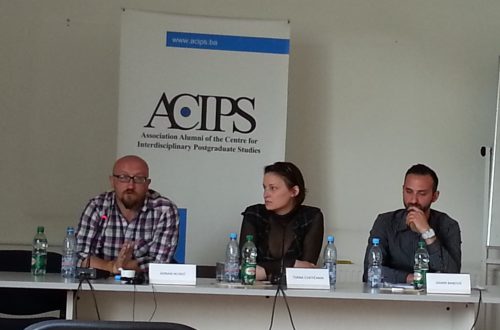 Public Discussion: Implications of Croatian Access to EU on Bosnia and Herzegovina 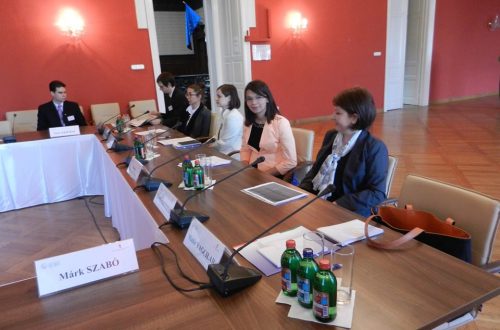 International Workshop: Crisis Management and the Politics of Reform in Central and Eastern Europe