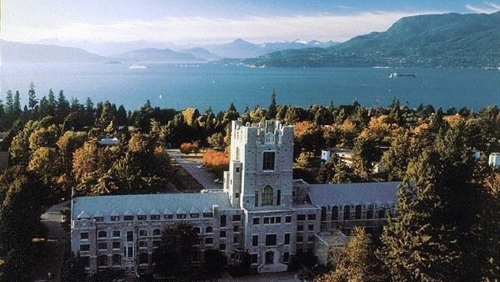 In January 2014, Vedrana Čović from Populari was invited to present Populari’s well-received paper “An Affair of Animal Welfare” at the University of British Columbia‘s Animal Welfare Department in Vancouver, Canada.

The paper was written as part of DGAP’s initiative Promoting Policy Dialogue in the Western Balkans and stresses the importance of even seemingly “unimportant” concepts in the region such as animal welfare for the export of meat into the EU.

The presentation was given to PhD students at the University enrolled in the animal welfare department and covered economic and export implications of farm animal welfare focusing on Bosnia.

Students were intrigued to hear that what they have been studying has such an impact on the regional EU market. As Dr. David Fraser, Head of the Animal Welfare Department at UBC, says of his students: “They know the stocking density limitations in the EU as outlined in the directives, but they don’t know how this plays out in the business world”. The presentation was well-received and very informative for students, and Populari thanks the University of British Columbia for the invite to present its findings.

The paper can be downloaded here. 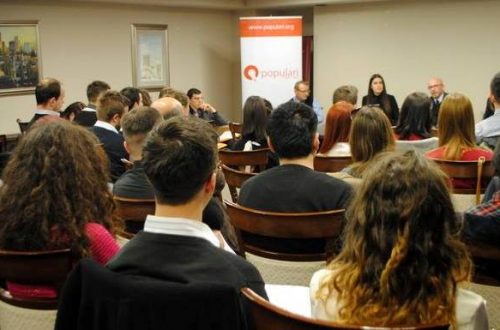 Populari Event: PopulariPanel “YOUTH UNEMPLOYMENT: Do You Have an Attitude Issue?” 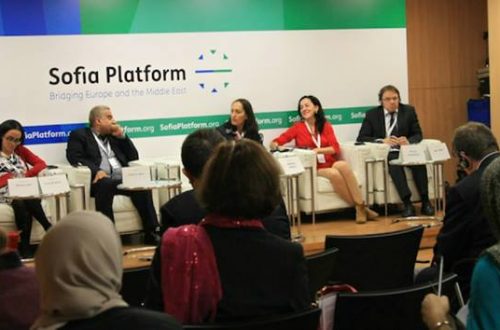 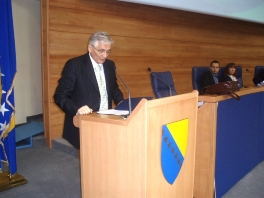 Conference: Strengthening Democratic Culture of Dialogue and Cooperation Between Government Institutions and Civil Society in BiH