Guests and participants to the debate were representatives of the Council of Ministers of BiH; Governments of Republika Srpska, Federation of BiH and Brčko District; The BiH Directorate for European Integration and The Delegation of the European Union to BiH; municipal authorities and non-governmental organizations from all over the country, and diplomats from neighbouring countries.

The aim of the organizers was to stir the debate on how to use IPA II funds in a most efficient way, in particular by looking into, and therefore learning from the past experiences with IPA I. Since BiH access to IPA II funds is still on hold due to BiH’s political actors’ inability to establish efficient coordination mechanism within governing structure, the timing of such an event could not be better. EU representatives took this opportunity to emphasize once again that BiH should adopt sector based approach when developing its own strategies referring to IPA II. However, besides reiterating well-known facts on BiH’s failure to meet these basic requirements, the debate did not generate many constructive recommendations or conclusions on how to address and avoid repetition of the same mistakes in the future.

In the end, the panelists agreed that joint engagement of political actors from all levels of BiH governmental structure is necessary, but, the debate, unfortunately, did not generate any suggestions on how to accelerate BiH’s disappointingly slow pace of fulfilling its commitments. 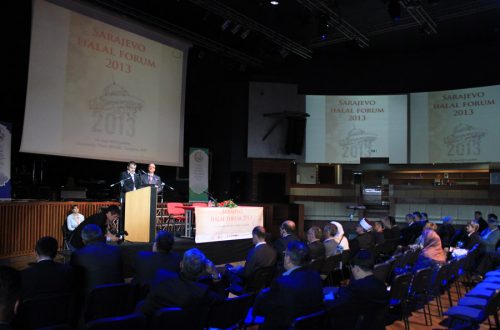 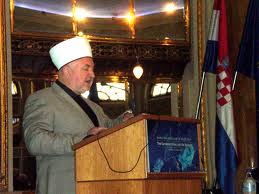 International Conference: Intercultural Dialogue for Greater Europe – The European Union and the Balkans