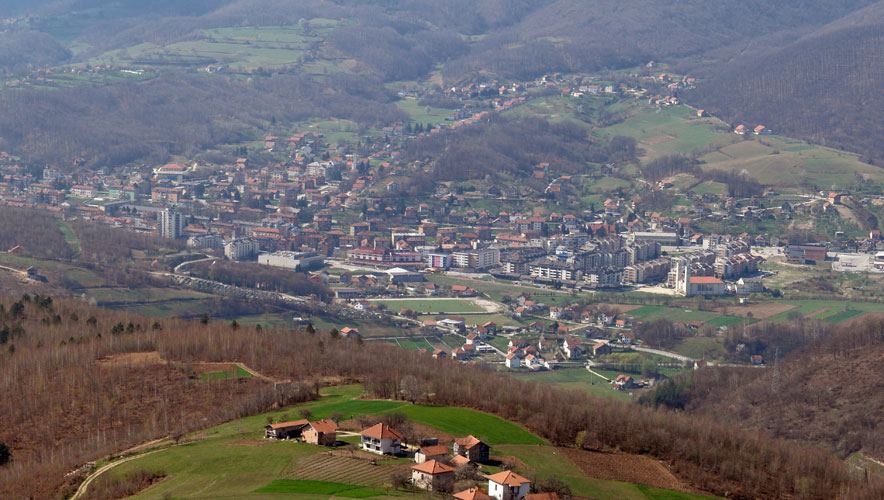 Once known, symbolically, as “the city of youth”, Novi Travnik is one of Bosnia and Herzegovina’s most recently established towns. Situated in central Bosnia, this small town was born in 1949 as a military industrial complex thanks to former Yugoslavian leader, Marshall Tito. According to the 1991 census, the town had 30,000 inhabitants. Significantly, the town’s arms factory “Bratstvo” (Brotherhood), was one of the biggest companies in the former Yugoslavia with some 10.000 employees.

During the 1992-95 war, Novi Travnik, like many BiH cities, experienced industrial decline and high unemployment as the “Brotherhood”, which was the economic backbone of the town, collapsed. Thus the war and its consequences changed entirely the economic structure of the town and the standard of living of its inhabitants. Today, unemployment represents the town’s biggest economic and social problem. The current sources of economic development in the municipality are now companies, micro businesses, Small and Medium-sized Enterprises (SMEs), and other entrepreneurs. Although the municipality has substantial deposits of marble and granite, they have been insufficiently exploited.

Encouragingly, Emir Letić, an Economist in the Municipality of Novi Travnik’s Department of Economy, Finance, Reconstruction and Development believes that the people who used to work in metal processing could easily be trained to do stone processing. The two processes are quite similar, although the machines involved are slightly different. Unfortunately, when the “Brotherhood” collapsed, the most qualified workers easily found new employment abroad. Meanwhile, the remaining workers have experienced a relatively slow decline into economic depression.

Today, most of Novi Travnik’s entrepreneurs are involved in catering and trade. And, unlike its economically successful neighbour, the Municipality of Vitez, Novi Travnik is still experiencing much of the economic decline that began more than 15 years ago. However, there are reasons for optimism. The results of the Business Bus project, including those entrepreneurs that participated in the project’s mobile consulting services, reveal that the entrepreneurial picture may bode well for the future of this town. 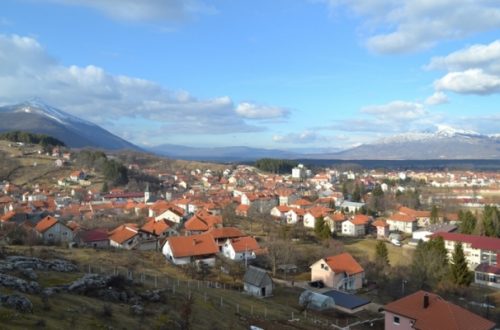 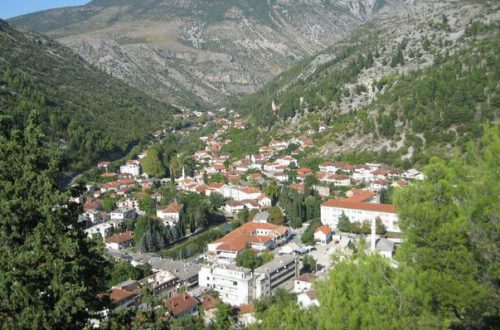 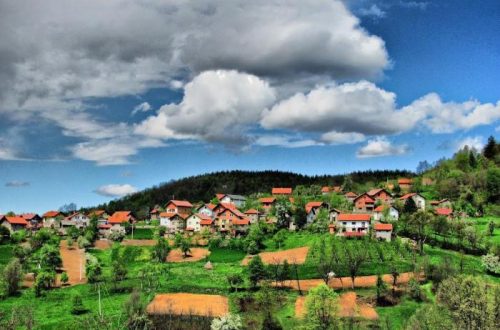 Ševarlije – Success of a Returnee Village