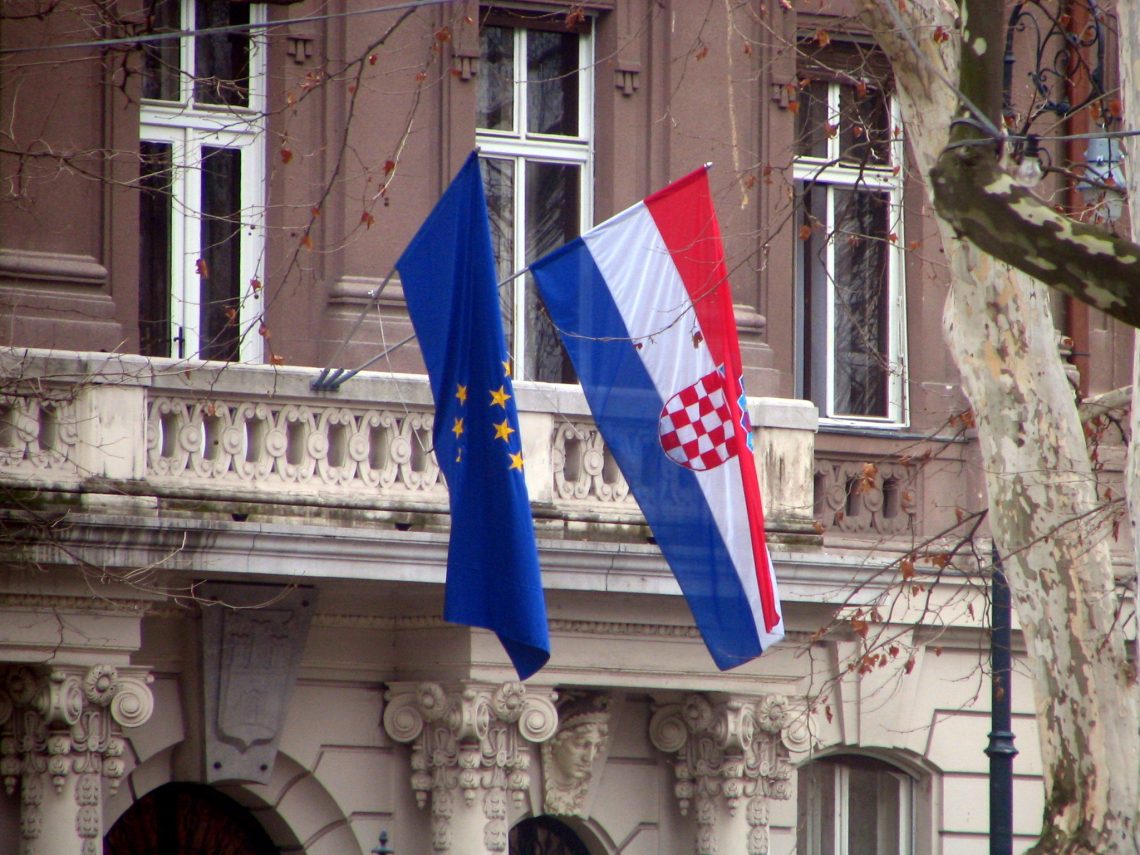 “It is absurd that we are discussing right now this topic because this topic should have been discussed Croatia has been working to join the EU for y ears two years ago,” Vesna Malenica of the Sarajevo-based think tank Popularitold DW. She said the main reason politicians have failed to solve this issue is because the government has been fractured ever since the brutal war of the 1990s.The peace agreement that ended that war created what is now a politically paralyzed administration.

The government split means that the country has two ministries of agriculture, each of which is responsible for its own region. Difficulties for farmers like Dokso stem from the ministries not being able to reach an agreement on how inspections should be conducted across the country. “It seems like when it comes to the state institutions, everyone wants to be in charge of something, but no one wants to be responsible for anything,” Malenica said.

Press articles can be downloaded below: 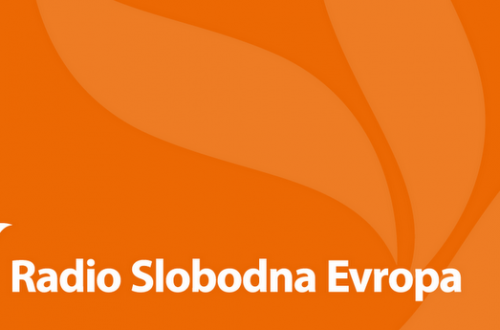 Media Coverage on the Presentation of Publication: “Civil Society in the EU Integration of the Western Balkans” 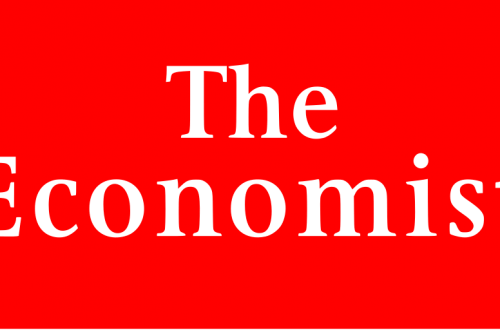 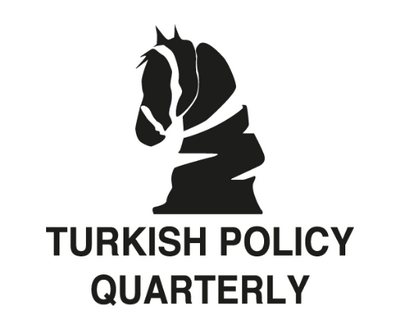