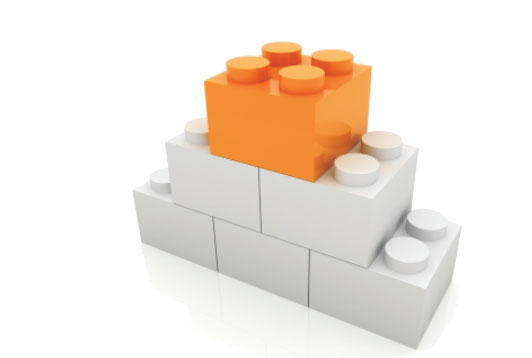 In March 2009, one of the most popular Russian TV stations that broadcasts its programmes in English, published a video report and an article entitled: “Is There a Heaven for Islamists in Europe’s Backyard?”

This analysis will try to point out the disastrous journalistic errors and biases that are not unusual in media-outlets such as Russia Today.
We will start with the title: “Is There a Heaven for Islamists in Europe’s Backyard?”. Here, at the very beginning, a journalist jeopardizes the development of the entire
story. If you use the word “paradise” you imply that a specific situation is so well developed that it has reached a kind of perfection. So, for this journalist, it is not in
question whether or not there are radical Islamist organizations in Bosnia and Herzegovina (BiH); according to him, they are already largely present there. The use of the word “Islamists” is also problematic since it is necessary to add the word “radical” in order to accurately define the group which the author targets, and not to refer to the entire religion. Accordingly, one could argue that this title is discriminatory… 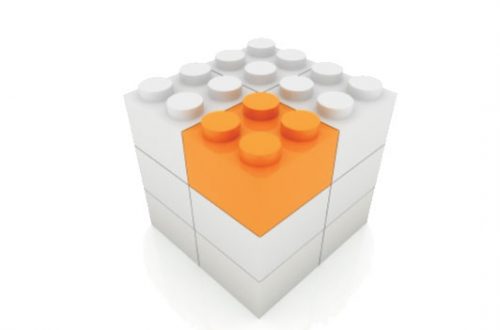