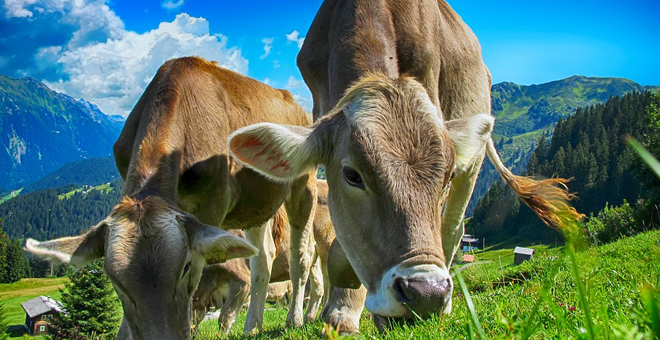 The countries of the Western Balkans aspire to membership in the European Union. Until their accession, however, they have to tackle a comprehensive and ambitious reform agenda under the EU’s Stabilization and Association Process; from meeting the political and economic criteria to adopting some 100,000 pages of acquis communautaire.

With the aim of fostering policy dialogue between think tanks and political actors in the Western Balkans, the TRAIN programme (Think Tanks Providing Research and Advice through Interaction and Networking) offers organizations from Albania, Bosnia-Herzegovina, Croatia, Kosovo, Macedonia, Montenegro and Serbia training and networking opportunities.

In a series of workshops, participating researchers work on writing policy papers and advocacy strategies and have the opportunity to discuss their respective research projects. Afterward the participants present their findings to decision-makers in Brussels as well as at the national level.

Report: An Affair of Animal Welfare
Think tank Populari undertook a study of Bosnia's veterinary sector through a rather unique lens: animal welfare at slaughter. With the ...
Read More...