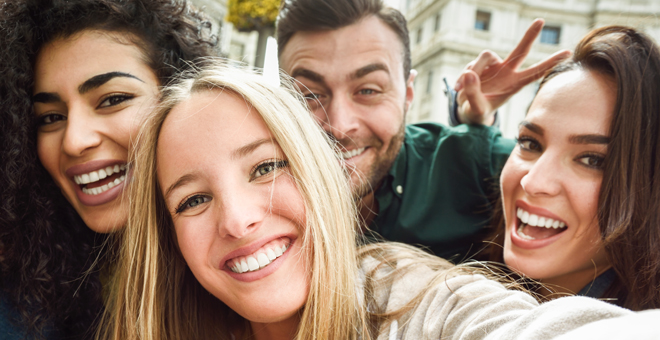 The Schengen White List Project is a joint research effort between Populari and ESI with the goal of making sure that the EU-led process is merit-based: strict but fair!

As far back as 2003, the EU pledged to begin discussions with the governments of the Western Balkans on the reforms necessary to lift the visa requirement for entering the Schengen area. It took five long years for the promised discussions to begin.

Applying for a Schengen visa is time-consuming, costly and stressful. People throughout the region perceived the visa requirement as personal rejection, unable to reconcile it with the offer of a future in the EU. Pro-EU reformers felt discriminated against; businesspeople despaired over the limitations that the visa obligation imposes on their companies’ growth potential; young people felt imprisoned.

In 2008, the EU at last formulated a series of demanding requirements, assigning concrete “visa roadmaps” for each country – visa-free travel being the reward for meeting these benchmarks.

The Schengen White List Project, is a joint research between Populari and ESI witch goal is to make sure that the EU-led process is merit-based: strict but fair!

More information can be found here >>> 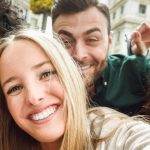