Since 2007, when BiH, along with other potential candidate and candidate countries got the first opportunity to use Instruments for Pre-Accession Assistance (IPA) funds, the whole process went under a cloud of politics. IPA has been used as a tool for everyday political games, instead of being a fueling device for reforms in the country as well as means of improving the regional cooperation.

Due to a relatively modest number of detailed and concrete information regarding the research on how the EU accession process affects everyday lives of citizens in B&H in 2011 Populari launched a project called “EU stories”, that deals with everyday issues, but there are directly connected with the EU.

The project “EU stories”, funded by the British Embassy in BiH, consists of series of case studies based on actual research on how the EU accession process affects daily lives of BiH citizens. Concrete, specific and telling case studies that reflect real issues the EU brings to BiH.

The main goal is to give at hand very well-articulated and detail evidence to policy makers in BiH, but simultaneously expose things in a way that general public finds useful. All stories offer a new angle, and enable primarily domestic actors/politicians to understand, hence influence the processes in a more tangible way, which is the most adequate approach to the EU debate. 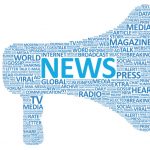 Report: From Brazil to Brussels
Have you ever wondered what the national football team of BiH and the ruling alliance of six political party leaders ...
Read More... 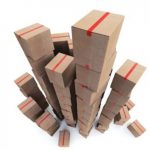 Report: BiH-A Chronic Special Case
According to BiH Statistics Agency every one of us produces around 1 kg of waste every day and this includes ...
Read More... 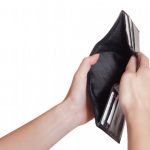 Report: The Cost of Non-European BiH – Economy of the Animal Welfare
In this paper, animal welfare is taken as an example we can all relate to and concerns us all in ...
Read More... 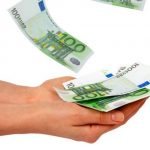 Report: More Money than Sense in BiH?
This research shows that Bosnia still lacks capacities, knowledge, and skills for better exploitation of the available EU funds. The ...
Read More...